Quartz vs. Quartzite: Know the Difference

Deciding between quartz and quartzite for your kitchen countertops?  Here is a primer on what the major differences are between the two.

There are pros and cons of each material, which we will outline below.  Be aware that quartz companies will steer you toward quartz vs. quartzite, and there are reasons that quartz can outperform quartzite, but there are distinct differences that should be understood before making a decision. 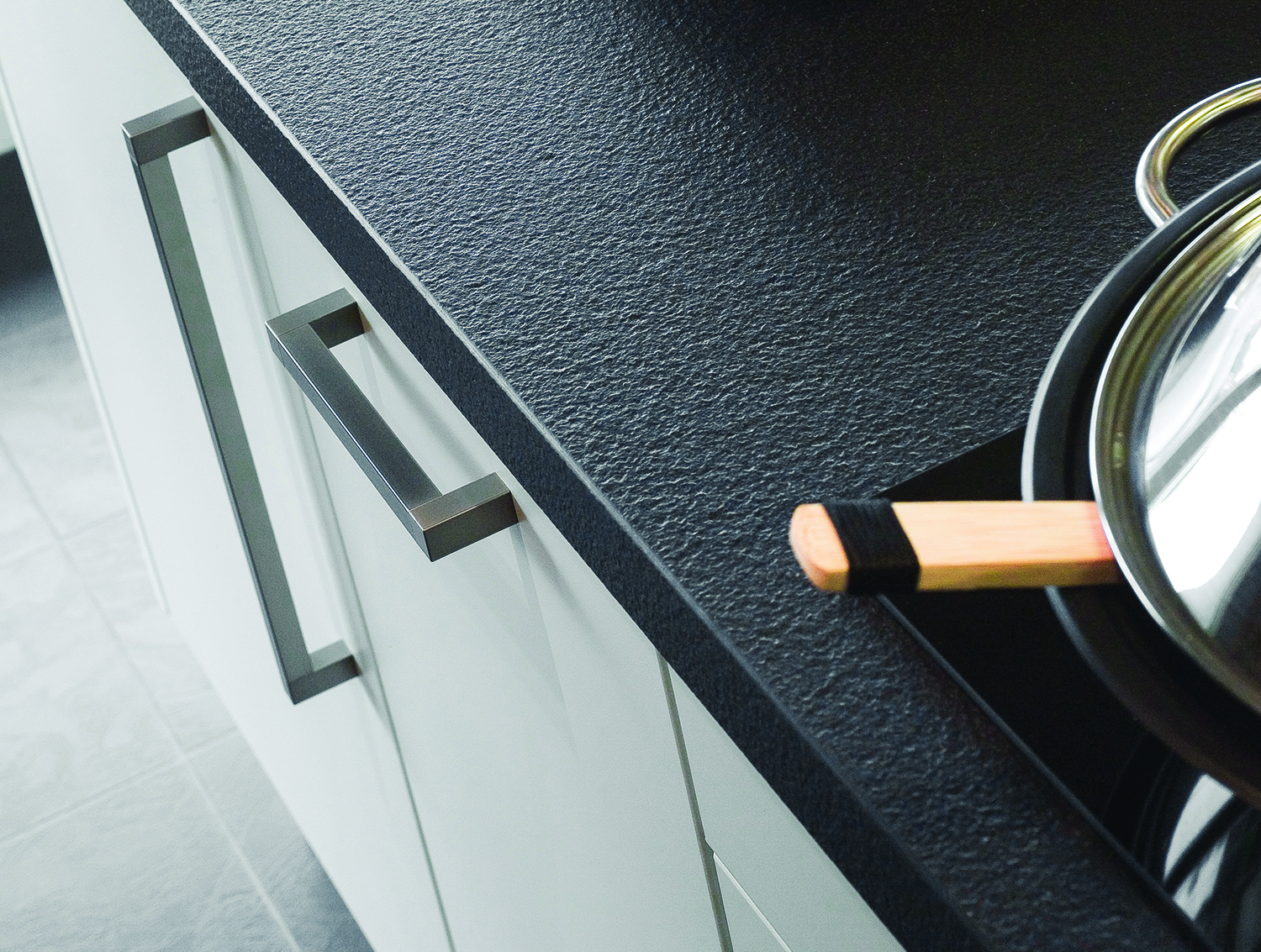 Quartz countertops are man-made, meaning quartz is mined from the earth, pulverized into dust, and formed in a manufacturing plant into slabs of predetermined aesthetics, according to what the market is demanding at a given point in time.

Quartzite is a unique, mined, and naturally-occurring rock that is mined in blocks and cut into one of a kind slabs, which are then fabricated into countertops.

Quartzite is relatively exclusive and unique compared to quartz, which was quickly commoditized in the last several years as countries like China, India, Turkey, and Vietnam flooded the market with supply.  Quartz tariffs like those sought by Cambria caused some overseas quartz pricing to become prohibitive and supply has migrated around the globe, causing a lot of disruption and discontent in the market.  Pricing has stabilized and supply seems to be under control, but it is important to be diligent when choosing quartz brands and ensure that you are getting a reputable brand.

Quartzite is formed from sandstone, a metamorphic rock, which when subject to immense heat and pressure, forms into quartzite.

Pictured: Quartz slabs in a Cambria Quartz factory via NPR

Quartz is an igneous rock formed from silicon and oxygen (SiO2)  and is a very repeatable matrix.

Quartzite is typically whites and grays, but the addition of other minerals can create hues such as pinks, reds or greens, which can be quite unique in appearance.  It can also have translucency, highlighting the materials' uniqueness or allowing for backlighting.

Quartz, because it is man-made, can be virtually any color and pattern, offering much more versatility in design.  It can mimic granite, marble, concrete, and many other natural stones.

Quartzite is unique in that every slab will be different.  So choosing quartzite means nobody will have that same look.   Quartz is the opposite, where hundreds or thousands of the same pattern will likely be produced, and popular aesthetics will be ubiquitous and it is very likely that someone else had that same countertop.

Quartzite needs to be treated before installation with a wax, poly or acrylic sealant.  This should be reapplied every year, or as often as needed based on wear and tear.  Because quartzite is a natural stone it has microporosity which will cause staining when liquids like wine or tomato sauce sit on the surface.

Quartz, on the other hand, does not require sealing as it uses a resin binder that encapsulates the quartz particles and makes it very stain resistant.